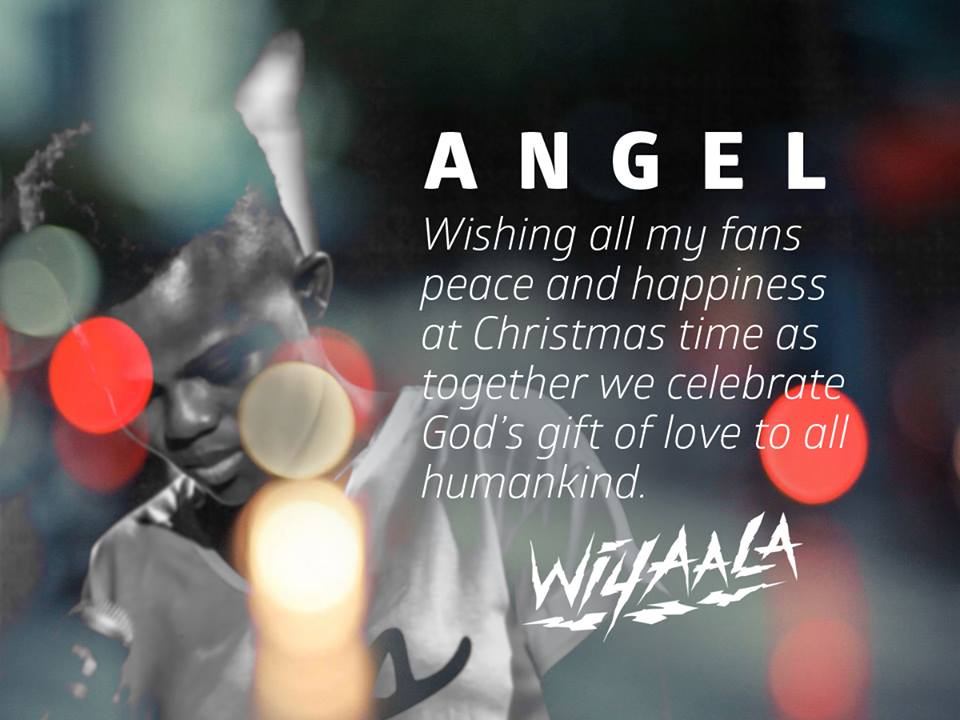 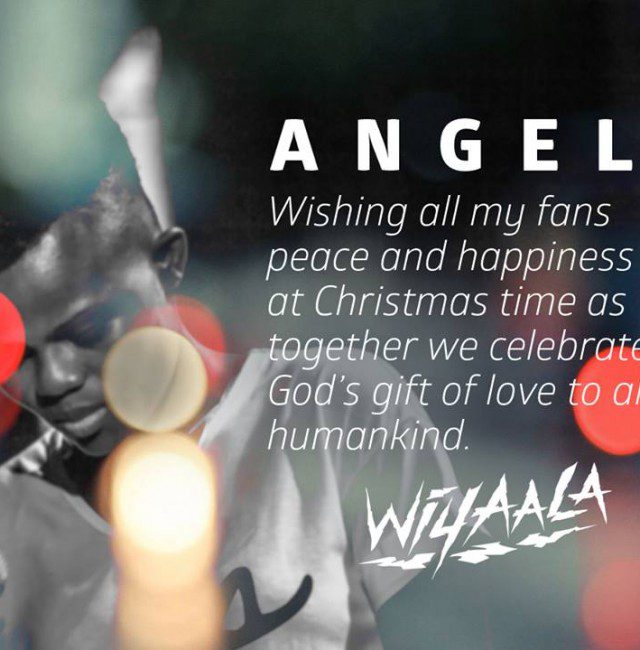 Wiyaala will premier her new song ?Angel? live today on TV?s The One Show hosted by Anita Erskine on Viasat 1 at 5pm.

The Upper West singer says she wrote ?Angel? at a time she was feeling very emotional about someone who had helped her. After making a demo of the song, her management sent it to Jeff Bova, a famous Grammy Award winning producer in Hollywood. This was what he had to say:

?I enjoyed how the groove felt on ?Angel?, but here’s my reaction. It sounds like a song David Foster might demo in 90’s, but then put aside because the chorus doesn’t quite deliver all the way.?

Wiyaala says she was not discouraged and decided to include the song on her just released album ?Wiyaala? because she feels that the lyrical message in the song is something her fans will identify at Christmas time. The singer said, ?When you are feeling low and your dreams seem beyond reach, that is just when God will send an angel to lift your spirit and give you strength to face the challenge.?

Starting last Monday, Wiyaala’s fans were asked to unlock Angel by tweeting a message about it at the link below. Almost a hundred tweets went out in a few days and the goal has been met ? you can now listen to Angel for free here!