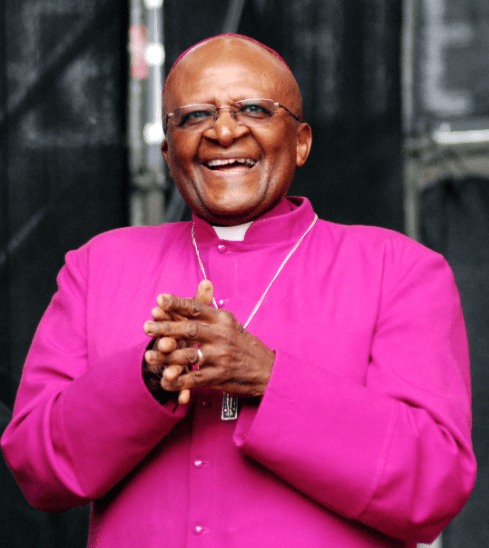 ARCHBISHOP Desmond Tutu has surprised South Africans by announcing the formation of a gay political party called the Democratic Religious Alliance Against Minority Antagonism (DRAAMA), which will take part in a general election later this year.

Last year Tutu outraged Christians when he declared: ?I would refuse to go to a homophobic heaven?No, I would say sorry, I mean I would much rather go to hell?I would not worship a God who is homophobic and that is how deeply I feel about this.?

The Nobel Peace Prize laureate and South African archbishop emeritus added that he does not believe religion provides justification for homophobia.

His passion on the issue has led him to form the world?s first gay political party to address an issue which he feels president Jacob Zuma ?tiptoes? around.

The first and last time we ever heard president Jacob Zuma addressing issues around anti-homophobia was when he had to make a public apology regarding a damaging statement he made about this minority group.

In a media statement released on Wednesday, DRAAMA said it is set to be at the forefront of minority human-rights issues the current ruling party has dragged its feet in addressing.

According to this report: ?With gay socialite and choreographer Somizi Mhlongo being poached as the party?s spin doctor, South Africans should brace themselves for a lot of DRAAMA!!!?

Said Mhlongo: ?I was pleasantly surprised upon receiving a call from the honourable Archbishop Desmond Tutu informing me of his intentions and his request for my involvement.?

Before his election as South African President Jacob Zuma was forced to apologise after offending the gay community.

He was quoted as saying that same-sex marriages were: ?A disgrace to the nation and to God.?

He also said that when he was a young man, he would have knocked down any homosexual person he met.

He later retracted his words and explained: ?My remarks were made in the context of the traditional way of raising children ? I said the communal upbringing of children in the past was able to assist parents to notice children with a different social orientation. I however did not intend to have this interpreted as a condemnation of gays and lesbians.?

He also said he respected: ?The sterling contribution of many gay and lesbian compatriots in the struggle that brought about our freedom.?

Across the border Mugabe has condemned South Africa for their stance on gay rights, claiming that they should not be upheld as they are not human rights. He said: ?Gays and lesbians are worse than pigs and dogs. We cannot allow our children to be worse than wild animals.?