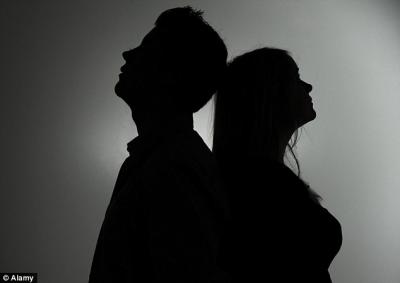 There are differences in treatment outcomes for individuals having addictions that experience drug cravings caused by stress and people whose cravings are caused by drug cues. It?s necessary to know the biologic mechanisms which trigger these cravings.

The study used functional magnetic resonance imaging scans of thirty people with cocaine dependence as well as thirty six control subjects that were recreational drinkers. Whilst having brain scans, the researchers then gave subjects personalized cues (events or situations) that the participants had said were personally stressful along with other cues involving alcohol or cocaine.

Not surprisingly, those with cocaine dependence exhibited greater activation in broad parts of the brain associated with addiction and motivation compared to the control subjects. However, patterns of activation between the groups differed considerably in women and men when given stress or drug cues.

The results indicate that women with cocaine dependence could possibly benefit from stress reduction therapies which specifically target these cravings. On the other hand, men with cocaine dependence could possibly get more benefit from aspects of cognitive behavioural therapy or 12-step programmes according to the principles of Alcoholics Anonymous.