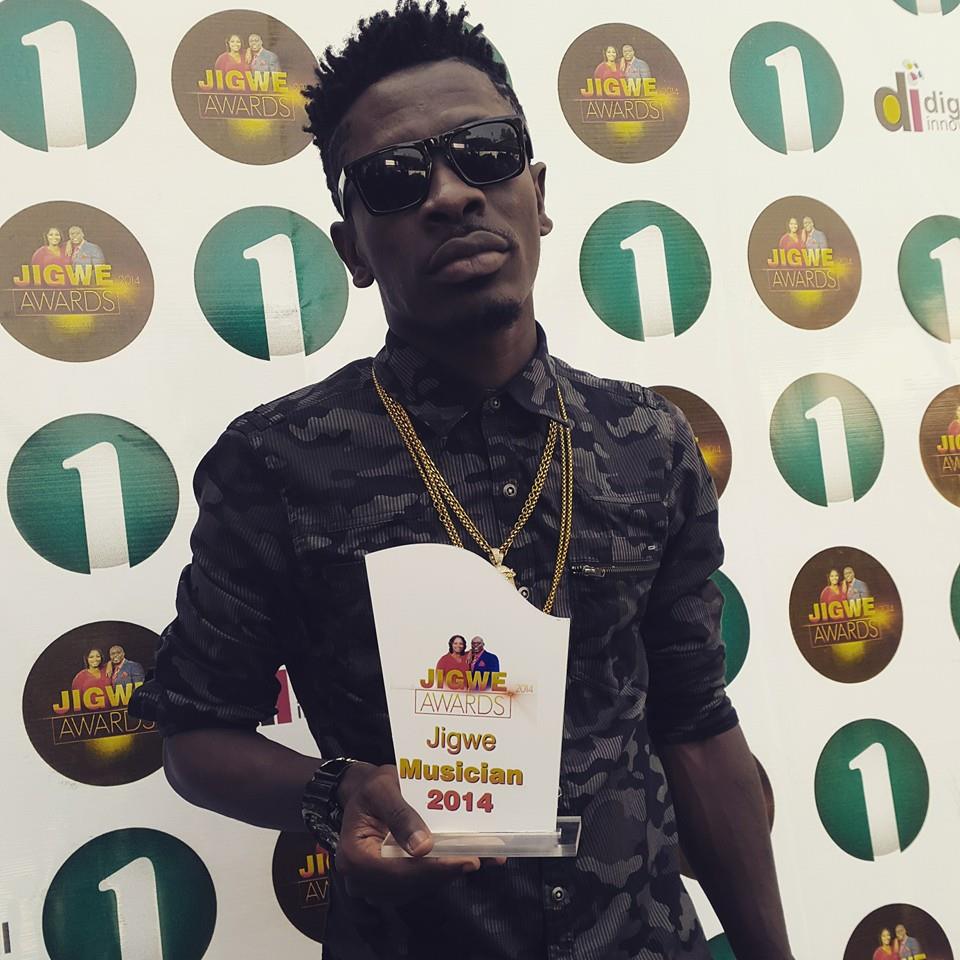 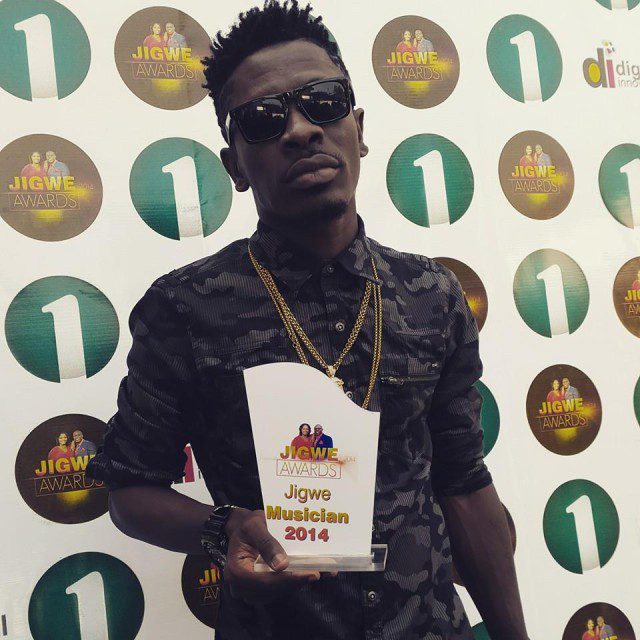 The two most talked about romantic birds at the moment, Shatta Wale and his newly found lover, Afia Schwarzenegger, who is now referred by many as Shattalina, will be smiling wherever they are.

An award organized by Viasat 1 TV station which they call the JIGWA awards was aired live on air today to point our various ?individuals, organisations and events that have attracted the most headlines and have been the most talked about for various reasons this year.

You know the award would be Bias if Shatta Wale and his girlfriend, Afia Schwarzenegger were left out.

The two shared pictures on their Facebook timeline to announce their success.

For Tv3’s Nana Aba Anamoah, she does not agree with the nomination given to her company TV3 so she branded Viasat 1 with what one will call insults. 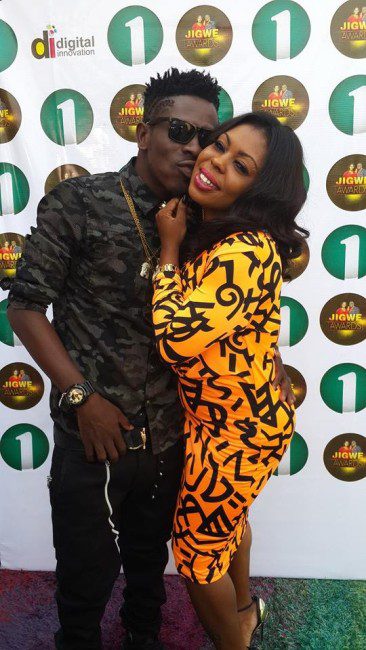 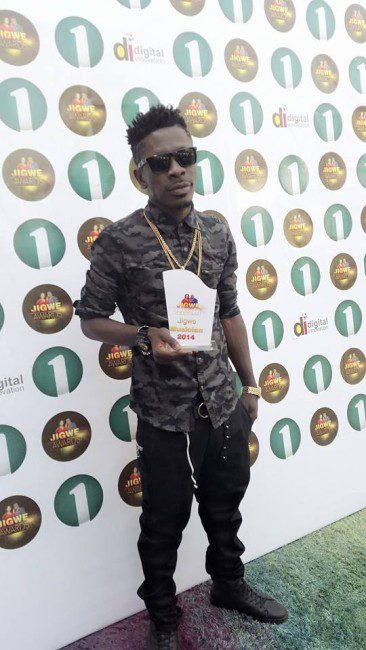 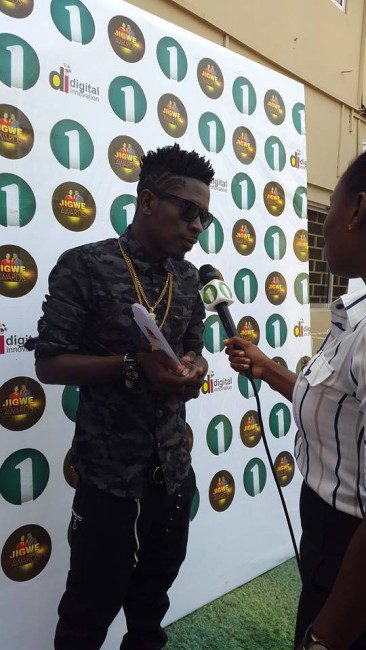 Tictero teams up with Sista Afia on ‘Chose You’