SEND-Ghana, an advocacy organisation, has commended government for the transparency in publishing the budget processes. 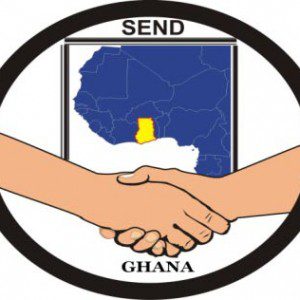 Mr Osie-Bimpeh was speaking at a media interaction on the Post-2015 Agenda and Open Budget Survey Tracker in Accra on Thursday.

The media engagement is to present the different features and dynamics of the evolving development financing landscape in order to help improve the understanding of how countries were dealing with increasing complexity, opportunities and risk.

He said the tracker monitors whether the central government of about 30 countries are publishing each of the eight key budget documents on time as per international standard.

He said there was a disjoint between great improvement at the national level to weak transparency and accountability at the level of Metropolitan, Municipal and District Assemblies.

He called on government to have an effective way of financing the sustainable development goals.

She said there was increasing evidence that budget transparency, expenditure monitoring and accountability were critical to ensure that the framework was adequately funded to achieve its goal.

Madam Schouten said there were three main ways to ensure accountability for the delivery of these goals, including guaranteeing full transparency on the government revenue, aid and spending targeted to each of the development goals.

She said there should be space for public participation in the budget process and also citizens should monitor government spending on each of the goals as part of the ?means of implementation?.

Dr Albert Kan-Dapaah, Director of the Centre for Public Accountability, University of Professional Studies, said the budget was the only tool to monitor governments spending habits.

?Our budget process is transparent but we need to make sure we monitor expenditure,? he added.

He, therefore, called on the citizenry to demand from governments how funds were spent.