This week the World Bank released data on the state of global remittances (Migration & Development Brief). Here is analysis from online money transfer service WorldRemit of a few of the key findings: 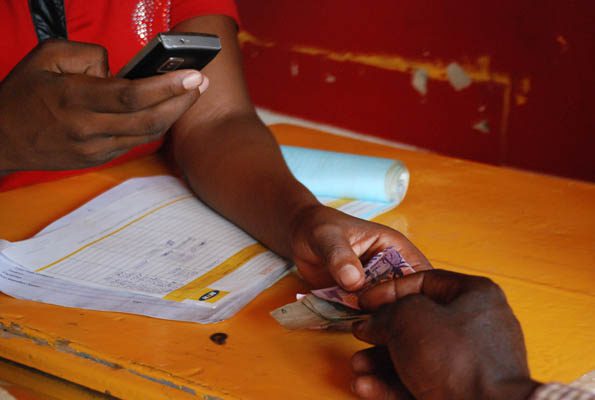 ? Fees remain far too high: the average cost of sending $200 to Sub-Saharan Africa remains at 12% (far off the G20?s target of 5%); largely due to the cost of bricks-and-mortar agent networks of traditional firms. There is a huge potential for mobile technology to reduce costs on both the send and receive sides.

Reading these findings in conjunction with a recent report by the GSMA (2014 State of the Industry Report on Mobile Financial Services), Mobile Money will grow to play a huge role in remittances and help to bring down fees:
? Worldwide Mobile Money usage is exploding: 261 mobile money services are now live across 89 countries with 103 million active users as of December 2014. More than half of these services currently in operation are in Sub-Saharan Africa.

? Mobile Money helps to reduce remittance fees: the GSMA reports that the median cost of sending $100 via Mobile Money is $4.0, less than half the average cost to send money globally via traditional money transfer channels. More than half of WorldRemit?s transfers to Africa go to mobile ? either as airtime top-ups or Mobile Money.

Alix Murphy, Senior Mobile Analyst at WorldRemit, gives her take on the findings:
?Mobile Money will play a pivotal role in global remittances, helping to reduce fees, improve speed and convenience for users. Most importantly, Mobile Money is a key enabler of financial inclusion. There are currently two and a half billion unbanked people in the world i.e. without a bank account. One billion of these people already have access to a mobile phone and so a potential means of accessing financial services.

?Make no mistake ? for many people in the world, Mobile Money will be their main or only means of accessing financial services. That?s why WorldRemit has worked hard to connect to more Mobile Money services than any other money transfer firm.?

Let’s Dream of an African Renaissance