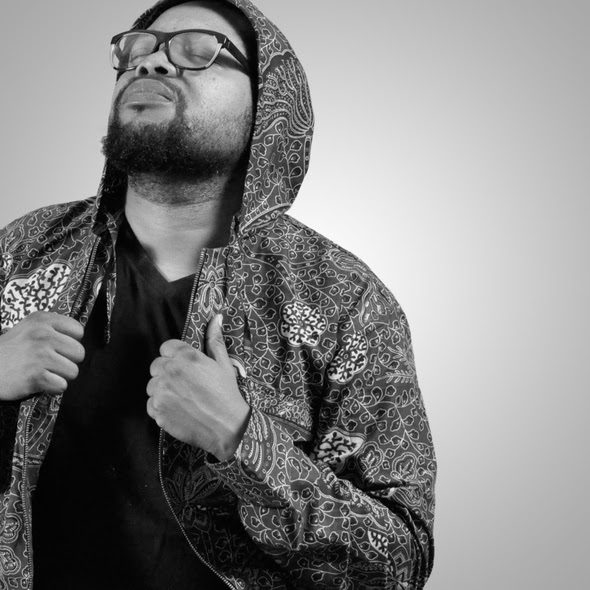 This week two time winner of Ghana Music Awards??Best Male Vocal Performance, Knii Lante, is back in Kingston Jamaica, the home of reggae and dancehall, to launch is second album??True Feelings?.

In 2012, the multiple nominee and this year?s winner of the?Best Music Video??at the Ghana Music Awards, was in Jamaica to record at the Grafton Studios where he was co produced by Mickie Benett and Dean Fraser. Now he is ready to share his amazing gift with the world.

The launch will come off on the night of the?29th May?at the popular and highly rated Red Bones Blues Caf?, where Knii Lante will be backed by the legendary drummer, Desi Jones and his seven member band as he performs songs live from ?True Feelings? for the first time before an audience of patrons, industry people and exclusive guests. He will perform together with Queen Ifrica and G Blunt.

?I chose Jamaica for the first leg of the launch because it is the birthplace of reggae, and also to further give meaning to my pan-African leanings, a launch in Jamaica is in essence the same as launching in Ghana or Nigeria or any part of Africa as we are the same people with a common history and destiny?, the next African reggae star explains why he chose then Caribbean Island for the launch.

Desist From Overly Stressing Yourselves At Home, Work – Cardiologist

Sex education at home is not a taboo – Nana Tsetsewa