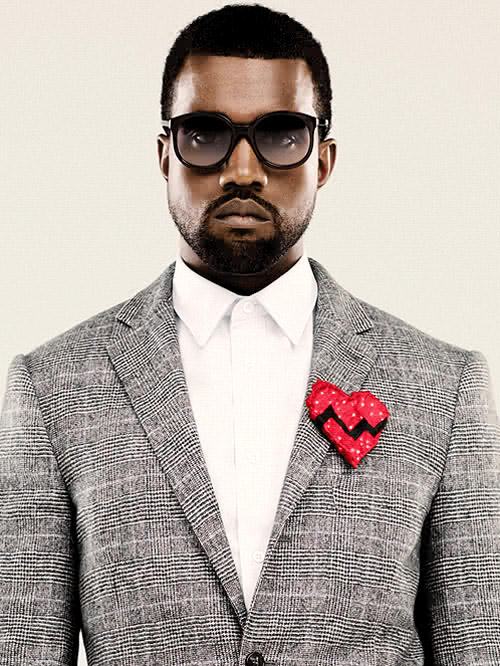 Kanye West claims he needed ?lots of alcohol and sex? to help him get over his embarrassment after interrupting Taylor Swift?s acceptance speech at the 2009 MTV Awards.?The 36-year-old admitted he also turned to God after his stage-storming stunt made headlines around the world.

?I needed God, sex, and alcohol? a lot of sex,? he confessed.

After making a name for himself as a rapper, producer and fashion designer, West has now decided to add ?fine artist? to his list of talents.

?I?m a trained fine artist. I went to art school from the time I was five years old. I was, like, a prodigy out of Chicago,? he claimed.

?I?d been in national competitions from the age of 14. I got three scholarships to art schools ? and I went to the American Academy of Art. So the joke that I?ve actually played on everyone is that the entire time, I?ve actually just been a fine artist.?

Meanwhile, the Bound 2 rapper compared his ?fame with being shot into space.

?Well, I?ve got my astronaut family. You know, becoming famous is like being catapulted into space ? sometimes without a space suit,? he said.

?We?ve seen so many people combust, suffocate, get lost in all these different things. But to have an anchor of other astronauts and to make a little space family.

?As a celebrity, I have an opportunity to make a living at being the spokesperson for the third or fourth rendition of a thought ? promoting something that has already been proven,? West told 12 Years A Slave director Steve McQueen in the February issue of Interview magazine.

?The problem is that I like to be the inventor. I?m the person who works on the concept, who invents new thoughts, who brings new ideas into the universe.?