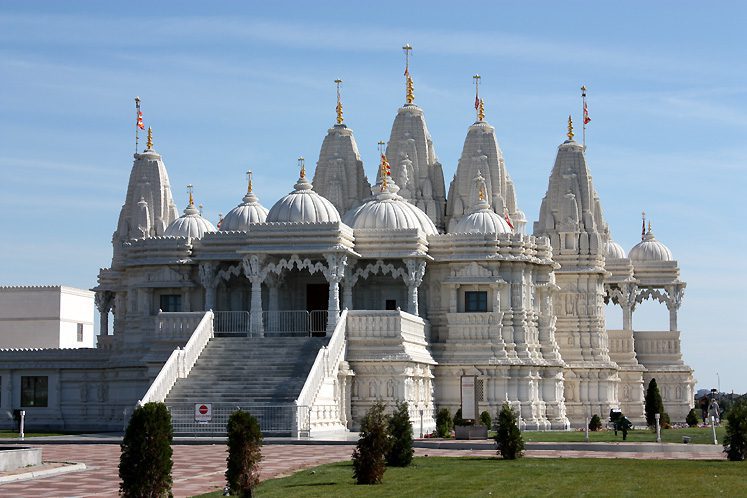 Hindu Temple and Cultural Center (HTCC) of Orangeburg (South Carolina, USA) has reportedly purchased a former Ford dealership and plans to redevelop it into banquet hall for temple and community usage.

Claimed to open after renovation in the last quarter of 2015 with estimated cost of about $1.2 million, it will have three banquet facilities with total seating capacity of about 1,500. Reports suggest that this 7.5 acre property was bought for about $535,000 and may be used for future temple growth. It will be managed by HTCC and will also serve as a venue for Hindu weddings and other family events. PJ Patel is one of the Temple trustees.

Rajan Zed, who is President of Universal Society of Hinduism, further said that it was important to pass on Hindu spirituality, concepts and traditions to coming generations amidst so many distractions in the consumerist society and hoped that this temple would help in this direction. Zed stressed that instead of running after materialism; we should focus on inner search and realization of Self and work towards achieving moksh (liberation), which was the goal of Hinduism.

HTCC opened over four years ago. This upcoming banquet facility was reportedly built in 1988 costing about $1.25 million. Hinduism is the oldest and third largest religion of the world with about one billion adherents. There are about three million Hindus in USA.

First Capital Bank And EIB To Give EUR 12,5M Credit Facility To SMEs