Angolan experts identified more species of venomous snakes in the national territory, including Bitis Gabonica which used to be considered non-existent in the African country, the official news agency Angop reported on Sunday. 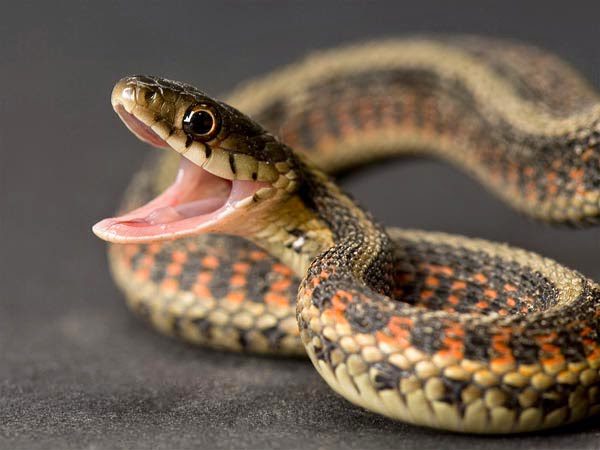 The new species were discovered following a study on venom and poison of snakes in Angola carried out by the Drug and Toxicology Research and Information Center of the Lueji A’Nkonde” University in the northern Malanje province.
Bitis Gabonica, commonly known as the Gabon viper, is a venomous viper species found in the rainforests and savannas of sub-Saharan Africa. It is not only the largest member of the genus bitis, but also the world’s heaviest viperid, and it has the longest fangs and the highest venom yield of any venomous snake.
Angolan scientist Paula Regina de Oliveira said the species of Bitis Gabonica are the ones with teeth that could reach five centimeters long and larger glands, which allow them to accumulate large amounts of venom.
The expert said her colleagues also identified other species of snakes previously regarded non-existent in Angola, including the Cobra Nigricolis, Bitis Arientans and Black Mamba in the provinces of Malanje, Cuanza Sul, Benguela and Huila. Enditem

AU and partners commit to root out malnutrition

Chieftaincy has an influence to develop or destroy-Registrar