Eight people in Uganda have developed symptoms of the Ebola-like Marburg disease and about 90 more people are under observation, a World Health Organization (WHO) representative said Tuesday. 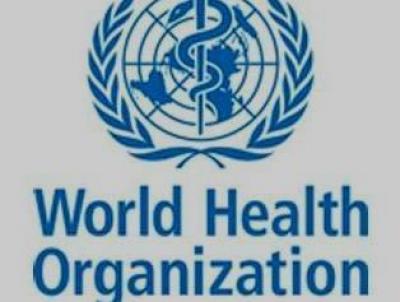 Preparations are underway to quarantine the eight, the country’s Health Ministry said.

A 30-year-old radiographer who had worked at Kampala’s Mengo Hospital died of the Marburg virus on September 28.

Nearly 100 people who had been in contact with the victim have been identified, including workers at Mengo Hospital and another clinic that treated the victim and people living in western Kasese district, where the deceased was buried.

“We are in the initial stages of the Ugandan epidemic,” WHO representative Alemu Wondimagegnehu told dpa.

“We cannot tell what lies ahead, but efforts should be stepped up in vigilance and to activate the existing hemorrhagic fever task forces,” Wondimagegnehu said.

The government said earlier it was mobilizing health teams and had issued a public alert, asking Ugandans to avoid contact with people with disease symptoms and to report suspected cases.

According to the WHO, the Marburg virus begins abruptly with severe headaches and malaise. It causes severe bleeding, fever, vomiting and diarrhoea and, like Ebola, is transmitted through bodily fluids.

Fatality rates in Marburg outbreaks have varied from 25 to more than 80 per cent, the WHO says.

The virus is named after the German town of Marburg, following an epidemic there and in Frankfurt in 1967.