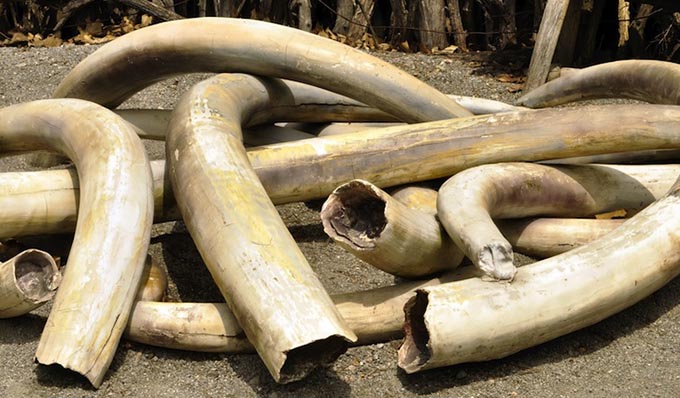 Police in Namibia said on Monday that they have arrested five men for possessing nine elephants tusks, a few days after reports that more than 11 elephants have been killed by poachers in the country this year. The police said they nabbed the men on Saturday in Kavango region, some 600 kilometers from the capital Windhoek after receiving a tip-off from local residents.
The arrested are two Namibians, one Angolan and two Tswanas, police said.
About two weeks ago, the Environment and Tourism Ministry announced that 11 elephant have so far been killed this year while 79 were poached last year in Namibia.
Namibia has an elephant population of more than 20,000. Enditem

Namibia to work toward strengthening resilience in nutrition, food security