Global piracy attacks rose by 10 per cent in the first quarter of 2015, with more than half of these incidents occurring in South-East Asian waters, an international watchdog said Tuesday. 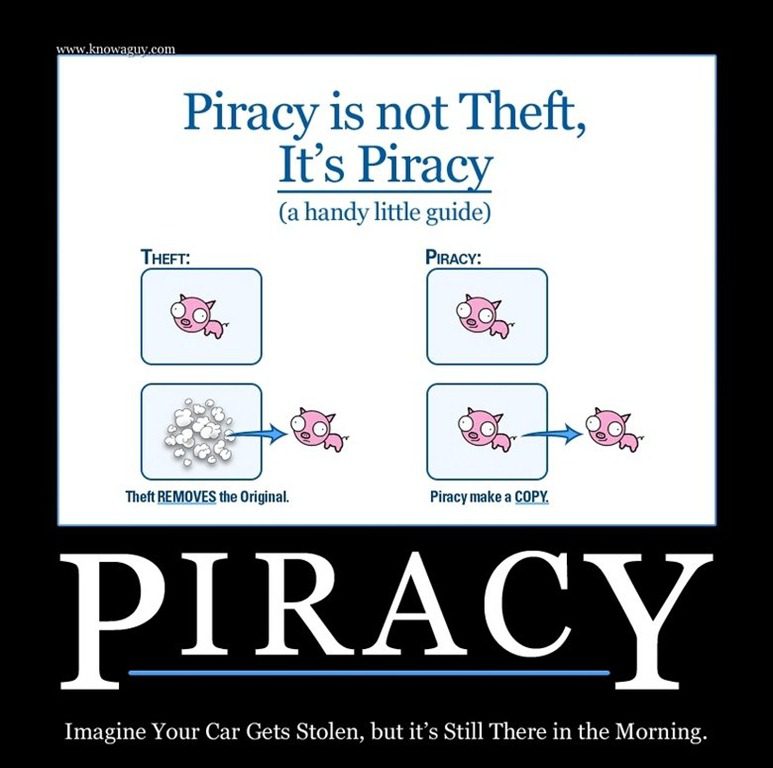 A total of 54 piracy attacks were reported from January to March this year, compared to 49 for the same period last year, the International Maritime Bureau (IMB) reported.

“Worldwide, pirates took 140 hostages in the first three months of 2015, three times as many as during the same period in 2014,” it said in a statement.” A total of 13 seafarers were assaulted and three injured.”

The IMB, which has a piracy reporting centre in Kuala Lumpur, said 38 piracy incidents were reported in South-East Asian waters in the first quarter of 2015, 21 of which occurred in Indonesian waters.

The organization said there were no reported piracy incidents in the waters off Somalia in the first quarter of 2015, but IMB advises ships passing Somali waters to remain cautious “as the threat of Somali piracy has not been totally eliminated.